Recently, the International Interior Design Association (IIDA) announced the winners of the 11th IIDA Global Excellence Awards, which honor the highest level of creativity in international interior design, at the virtual ceremony. YANG’s work - Xi'an Silk Road International Conference Center - became the winner of the Institutional category by virtue of its relentless pursuit of cultural creativity.

▲ This marks the second time that YANG has won the Global Excellence Awards since it became the winner of the Hotels category in 2014. 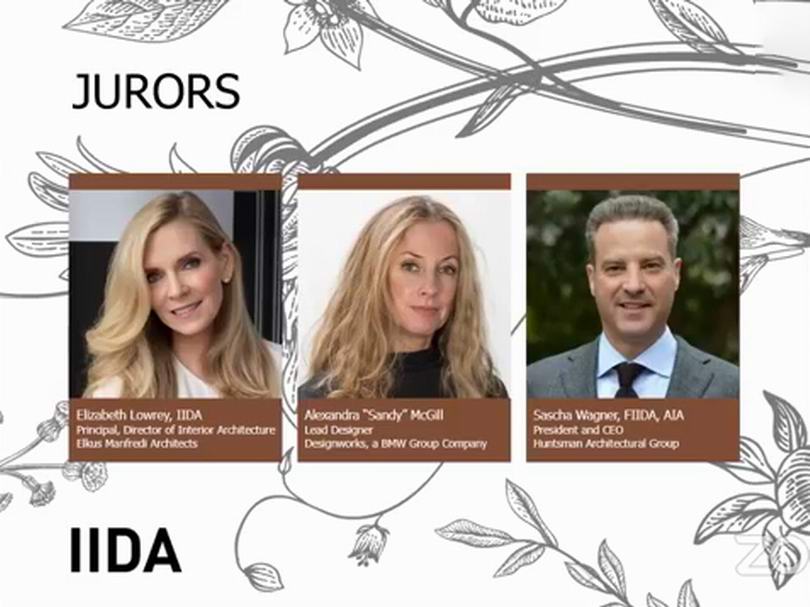 At the ceremony, the juror gave the reason for awarding the Xi'an Silk Road International Conference Center the honour: “The beauty and levity of the structure belies the fact that it is a modern feat of engineering at an immense scale. The traditional sino influence in form and pattern is lightly and elegantly executed. The result is a space designed with a nod to the past but a leap into the future. Bravo!”

IIDA is the commercial interior design association with global reach. It has networked over 15,000 members across 58 countries. IIDA advocates for advancement in education, design excellence, legislation, leadership, accreditation, and community outreach to increase the value and understanding of interior design as a profession that enhances business value and positively impacts the health and well-being of people’s lives every day.