This year, winners of the Gold Key Awards for Excellence in Hospitality Design were revealed during a virtual ceremony on December 14. The design work of YANG & Associates Group - Golden Eagle G Hotel Nanjing - stood out from a field of 350 submissions around the world and won the Best Hotel Upscale.

Established in 1980, the Gold Key Awards is proud to celebrate its 40th anniversary this year. As the industry’s oldest and most prestigious awards program, the competition recognizes the most influential and innovative design work in the international hospitality industry. Finalists and winners are determined by a high-profile jury of industry leaders from the hospitality operations, design, development, and investment sectors with the perspectives of concept, execution, innovation and overall WOW coefficient, making winning works the trend indicators for global hospitality design of each year. 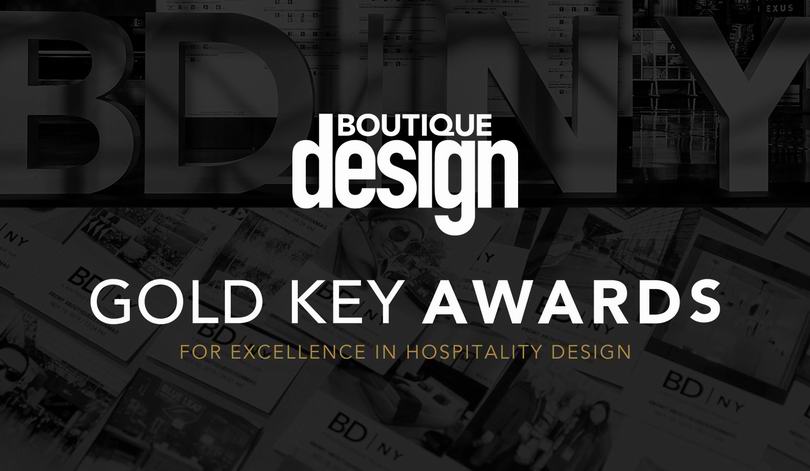 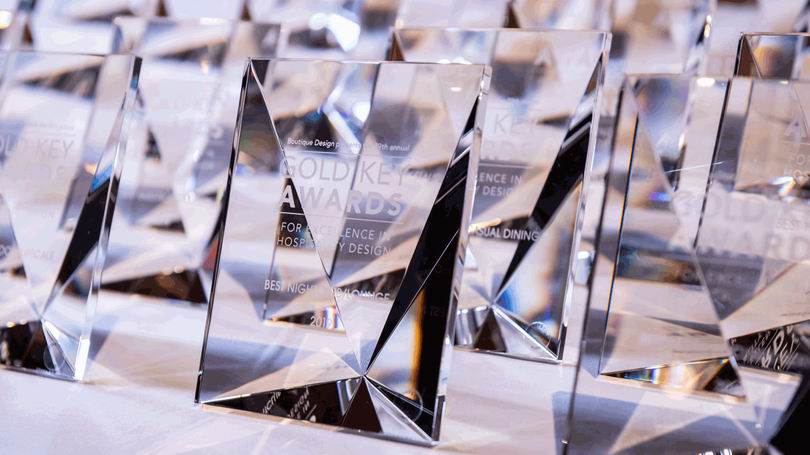 This year’s competition went fierce as always as it attracted more than 100 design firms around the world, including top players such as HBA, Gensler, Rockwell and YabuPushelberg. As the only Chinese finalist in the Best Hotel Upscale category, Golden Eagle G Hotel Nanjing lived up to expectations and won the title despite the challenge of the other finalists from the U.S., the U.K. and Mexico.

The list of winners unveiled at the ceremony was star-studded and well deserved. In addition to YANG who won the Best Hotel Upscale, Champalimaud Design was awarded the Best Hotel Luxury by virtue of the Raffles Singapore, while HBA Los Angeles beat its competitors with the Ritz-Carlton Bacara, Santa Barbara, California which was honored the Best Lobby Luxury. 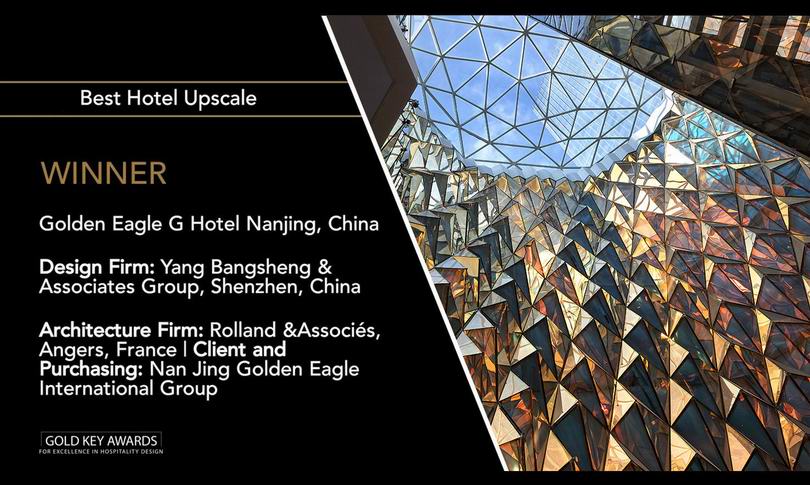 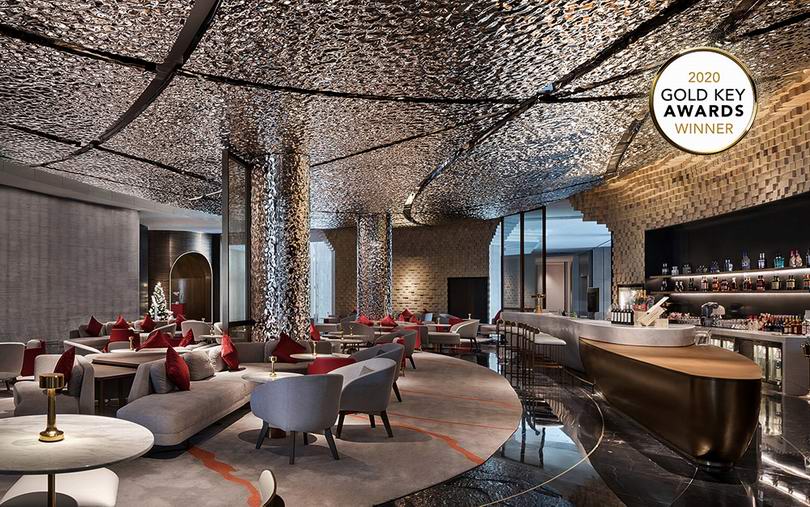 In 2014, YANG won this most prestigious awards for excellence in hospitality design for the first time. The then Best Resort honor was high praise for the designer’s authentic expression to both traditional and regional cultures. Six years later, Golden Eagle G Hotel Nanjing again convinced the international panel of judges by a perfect combination between regional culture and advanced technology, oriental aesthetics and modern trends. The creation of brand-new oriental culture marks YANG’s another breakthrough in communicating cultural distinctiveness in an international way.