▲ Judges from all over the world

As an internationally prestigious design award, Melbourne Design Awards is a global group organized by DRIVENxDESIGN, composed of 75,000 design experts. With a professional perspective and an inclusive attitude, they explore outstanding design and praise the courage to innovate. , To commend the creativity that leads the trend, it can be called the "leading design award to the world". 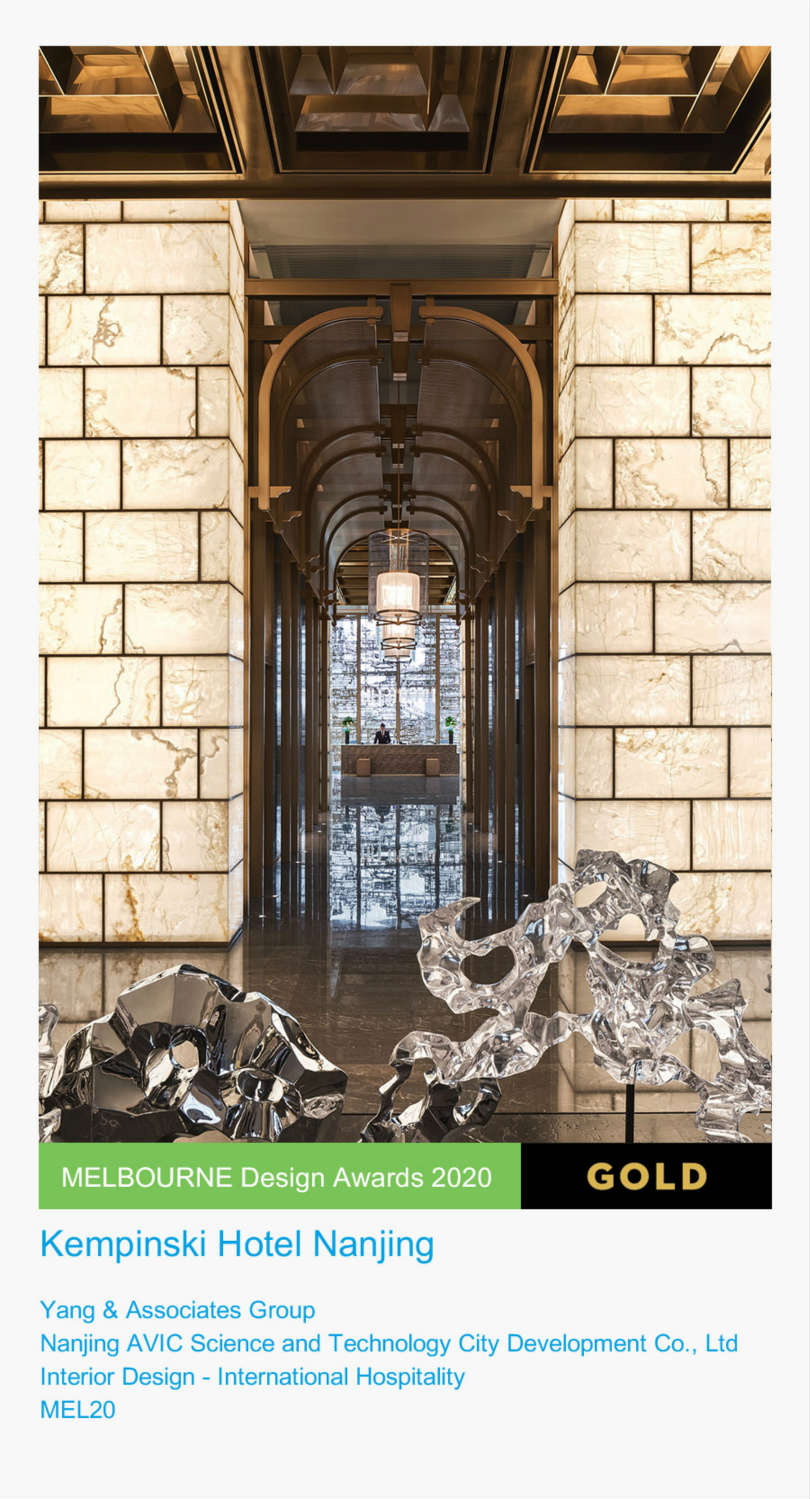 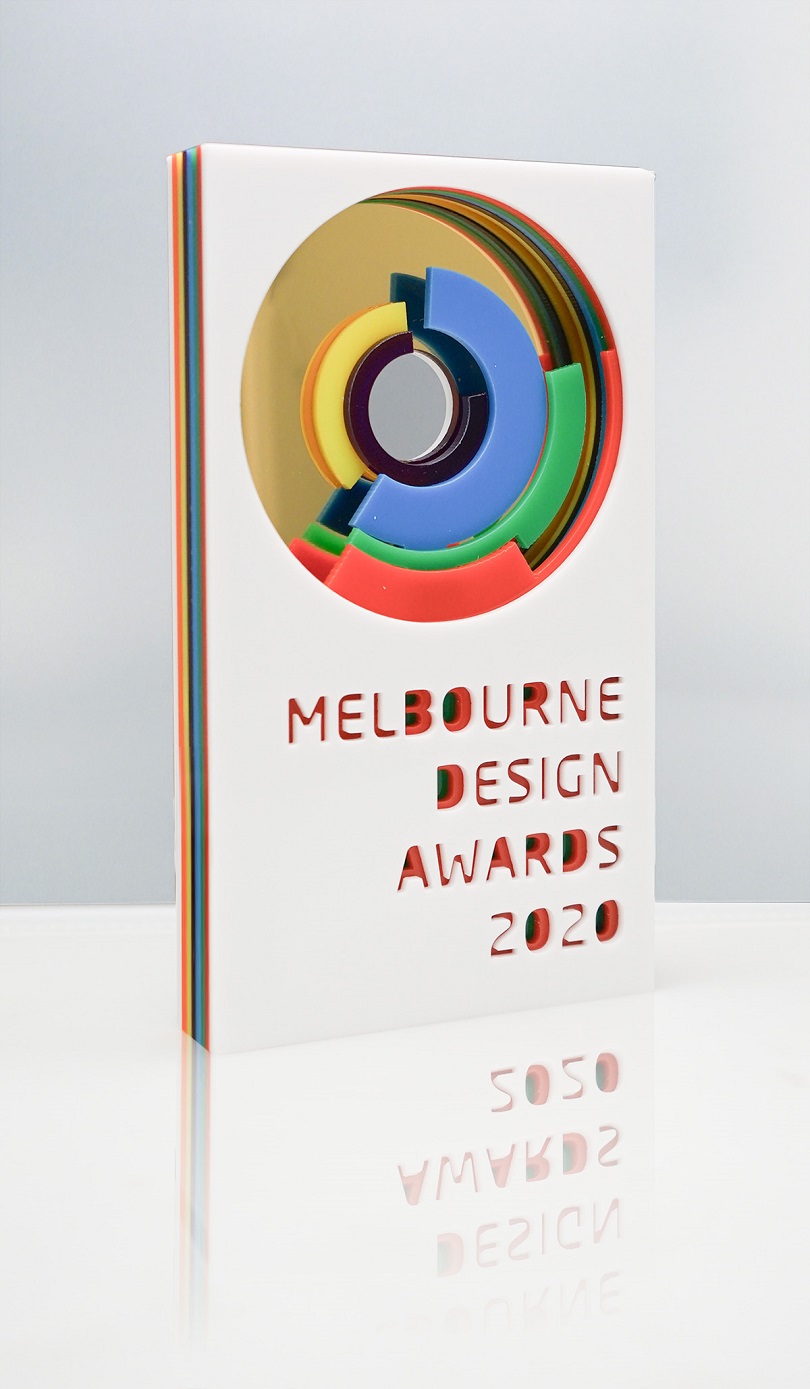 As the leader of Chinese cultural and individual hotel design, YANG shoulders the new mission of making every hotel designed into the city's name card, and will continue to make Chinese culture shine on the world design stage. 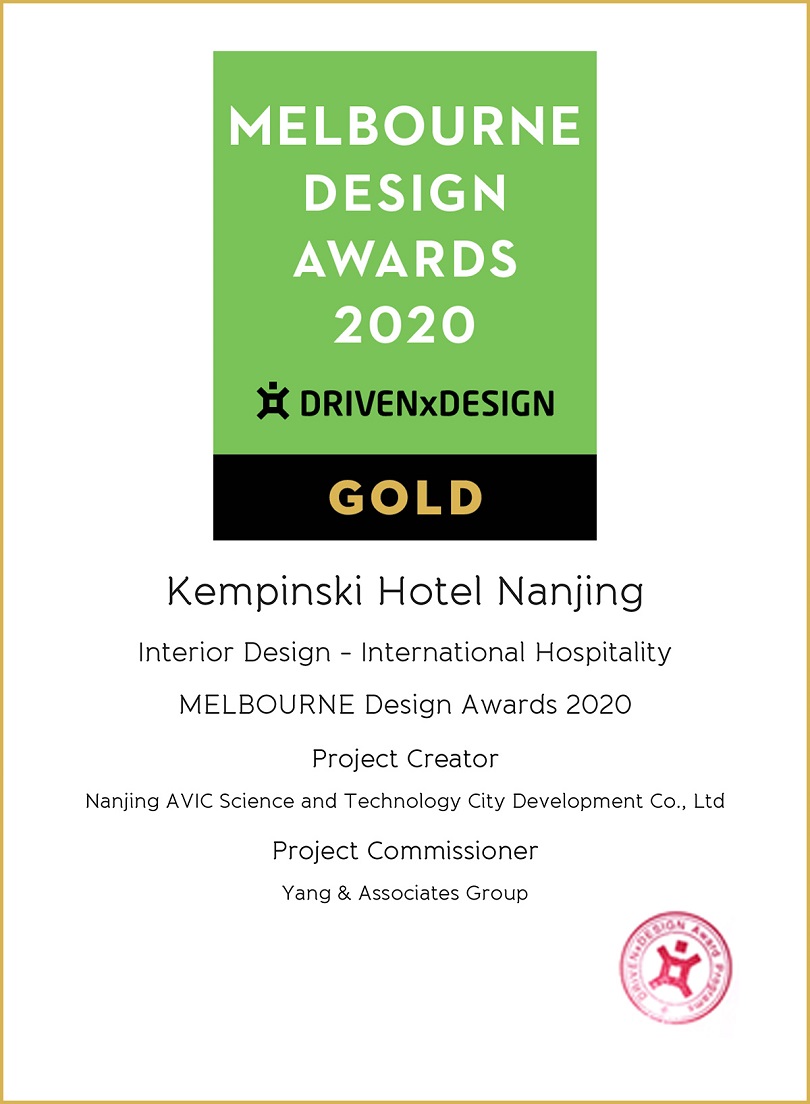 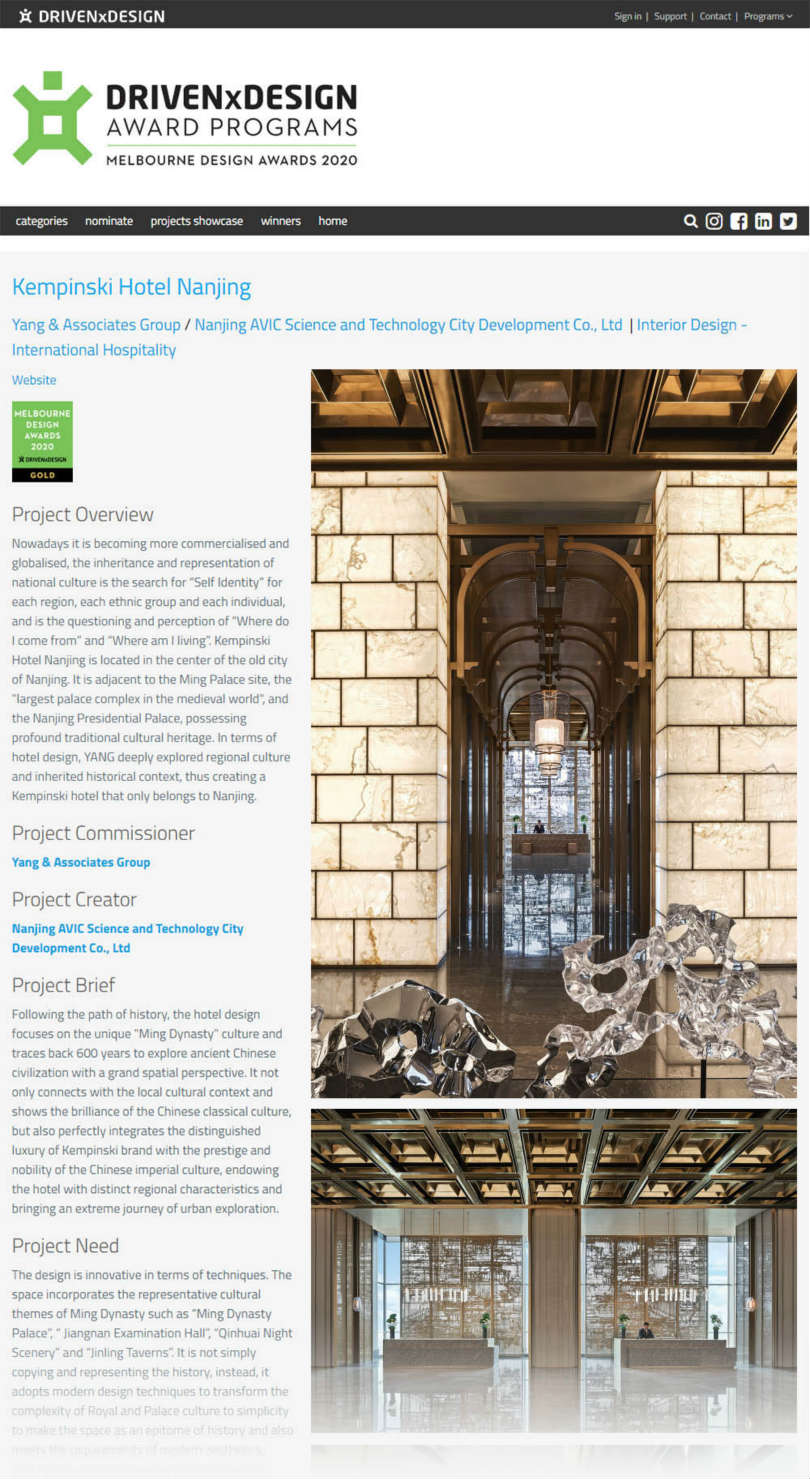