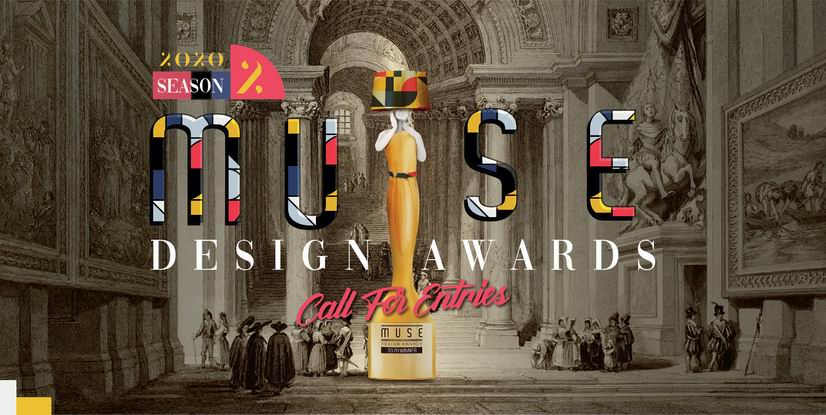 Recently, one of the most influential international awards in the field of global creative design, the winners of the 2020 US MUSE Design Awards were announced, and the two major entries of the YANG Design Group, "The Westin Zhongshan Hotel" and "Kempinski Hotel Nanjing" from the world's 50th Among the 15,000 entries in various countries/regions, it stood out and won the highest honor in the interior design hotel category: the platinum award, the only double crown in cost. 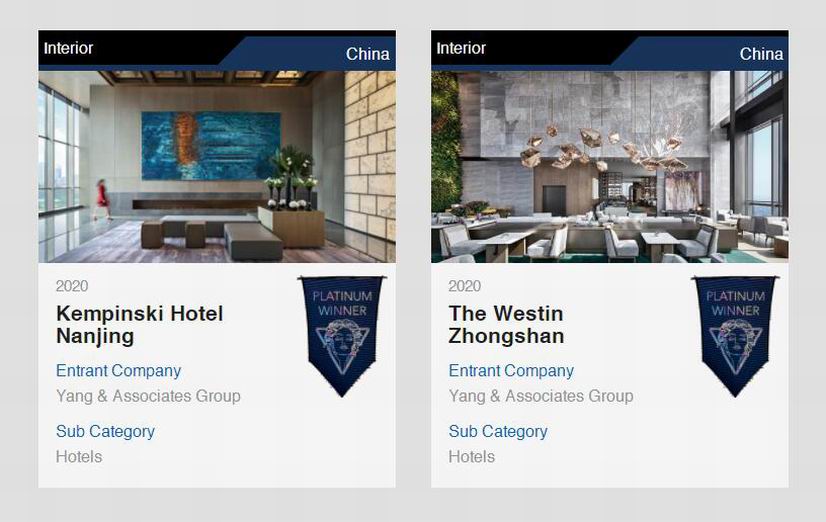 ▲ YANG won the only double 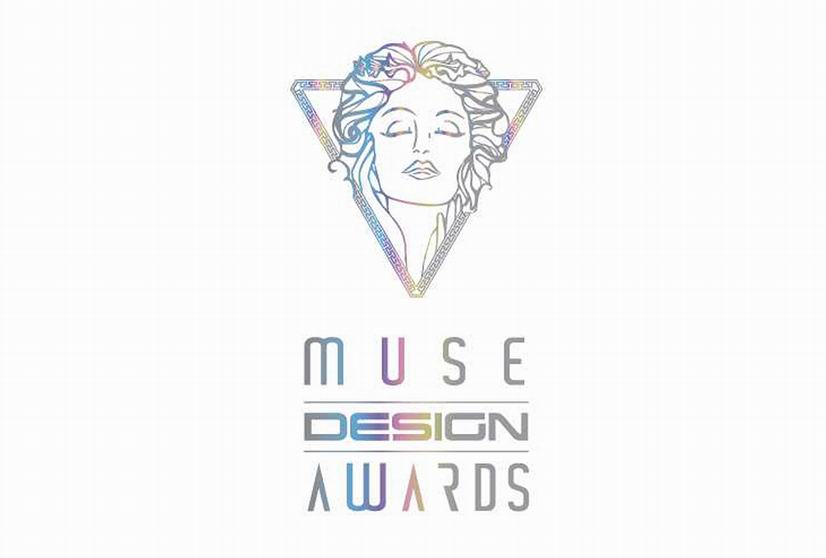 MUSE Design Awards was founded in New York, USA, and is sponsored by the long-standing International Awards Associates (IAA). It aims to discover and honor outstanding people in the six design fields of architecture, interior and fashion, with a strict evaluation system and high quality. The evaluation standard is well-known, attracting many well-known global brands and designers to compete for participation every year. 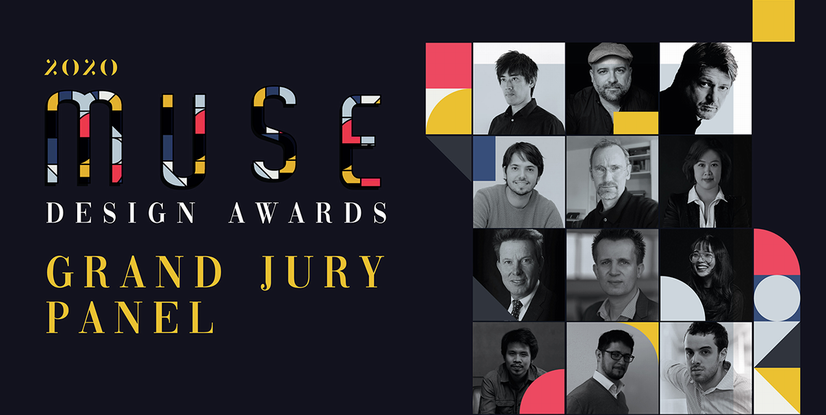 It is particularly worth mentioning that the exquisite MUSE trophy can be said to be the most eye-catching and attention in many international design competitions. The trophy is produced by the famous global award, Emmy and MTV award manufacturers. The MUSE trophy is not only an international The recognition honor of the creative level is a unique art product. 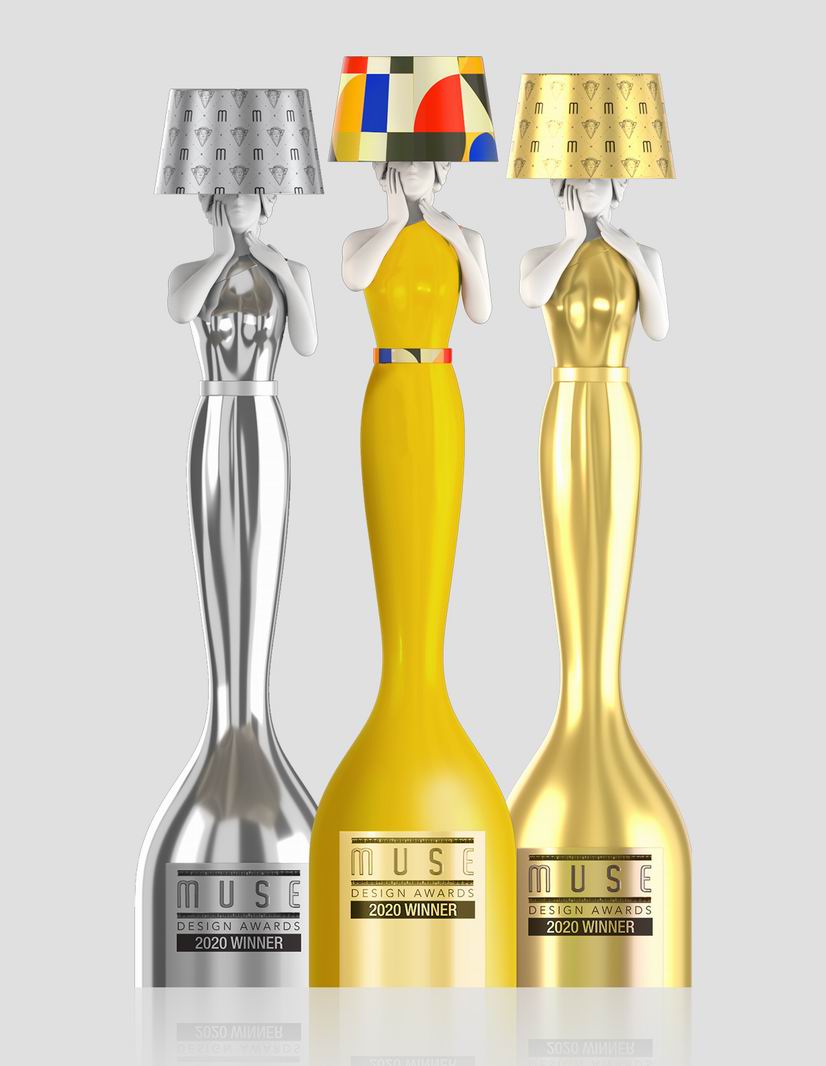 The awards are divided into platinum, gold, silver, rose gold and nomination awards according to grade. In the end, only works with top aesthetics and concepts will have the opportunity to obtain the limited-customized "Muse Statue Trophy".

▲ Affected by the global epidemic, unfortunately, he was unable to attend the ceremony. YANG received two beautiful muses trophy sent by the review committee from abroad

The 2020 MUSE Goddess Trophy symbolizes the pursuit of perfect art, while highlighting excellence and wisdom. Integrating the combination of ancient Greek culture and modern creativity, the Muse trophy not only marks great achievements, glory and victory, it is also a symbol of creativity and the inheritance of ancient and modern creative culture. 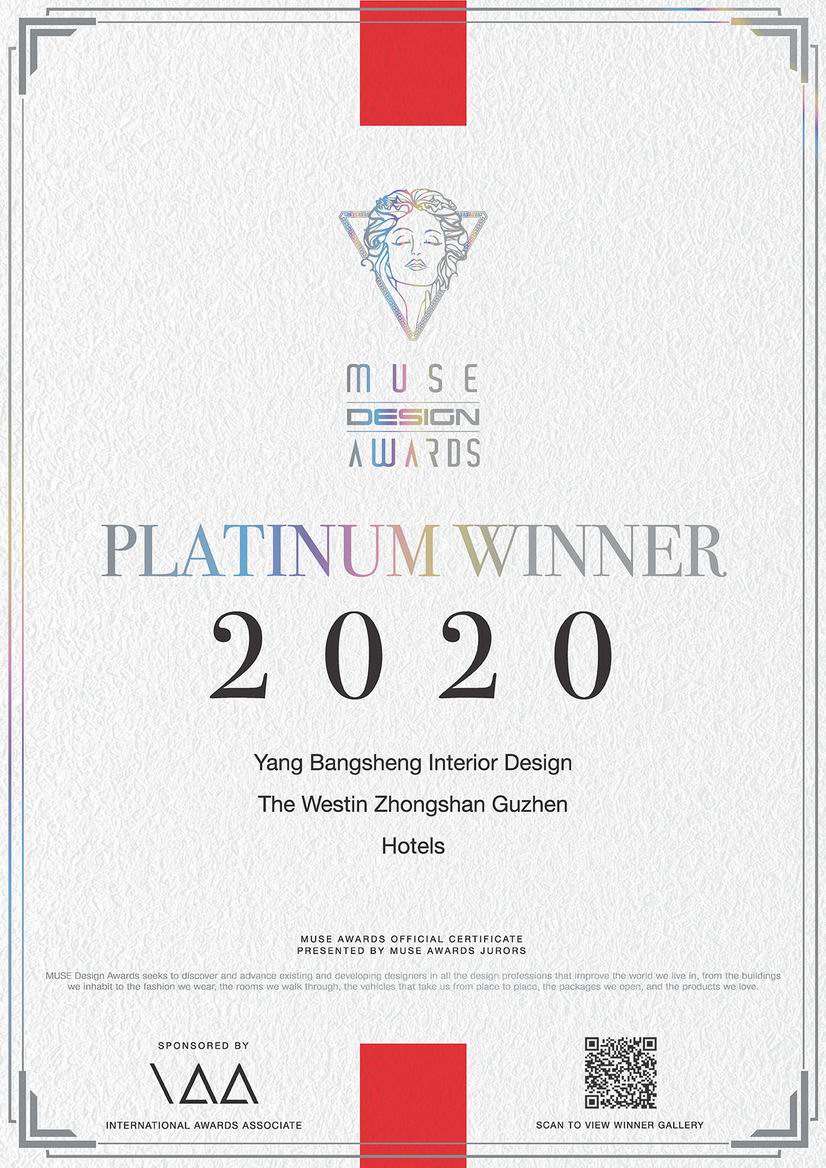 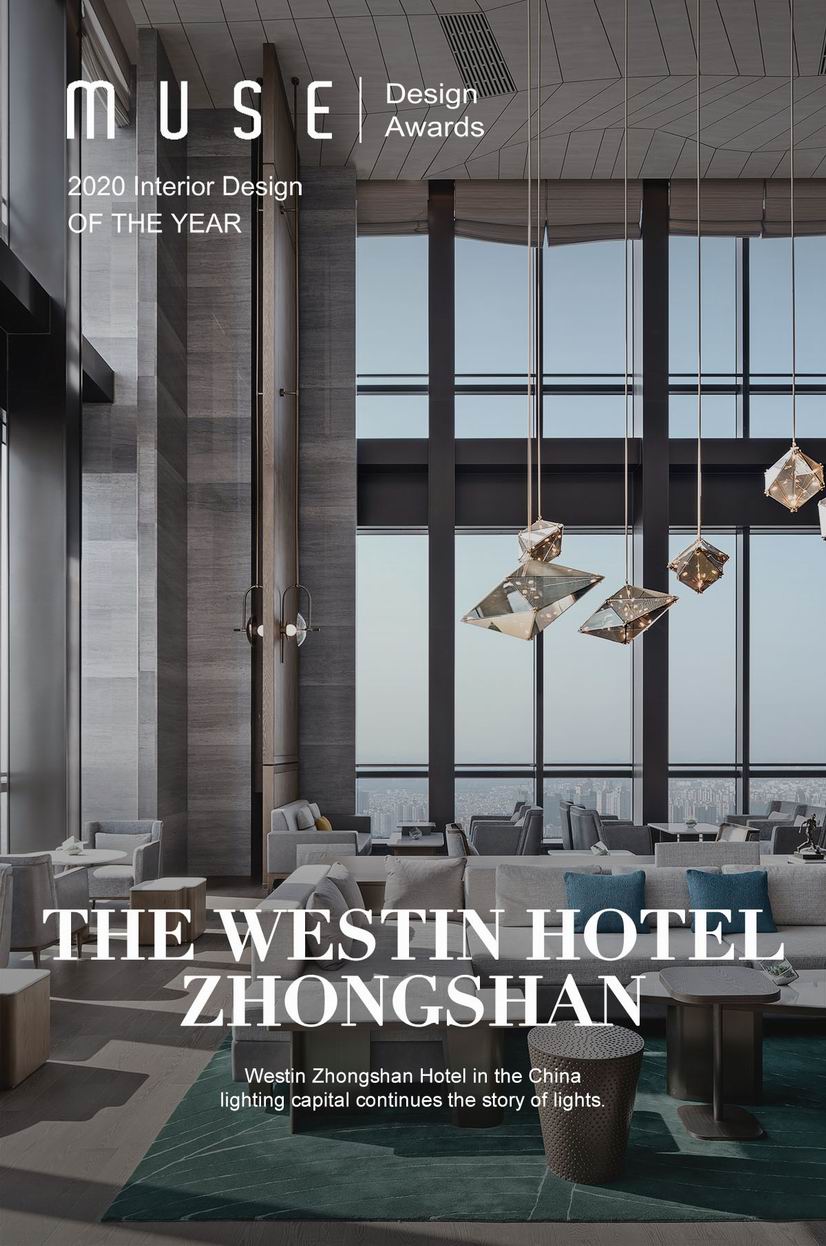 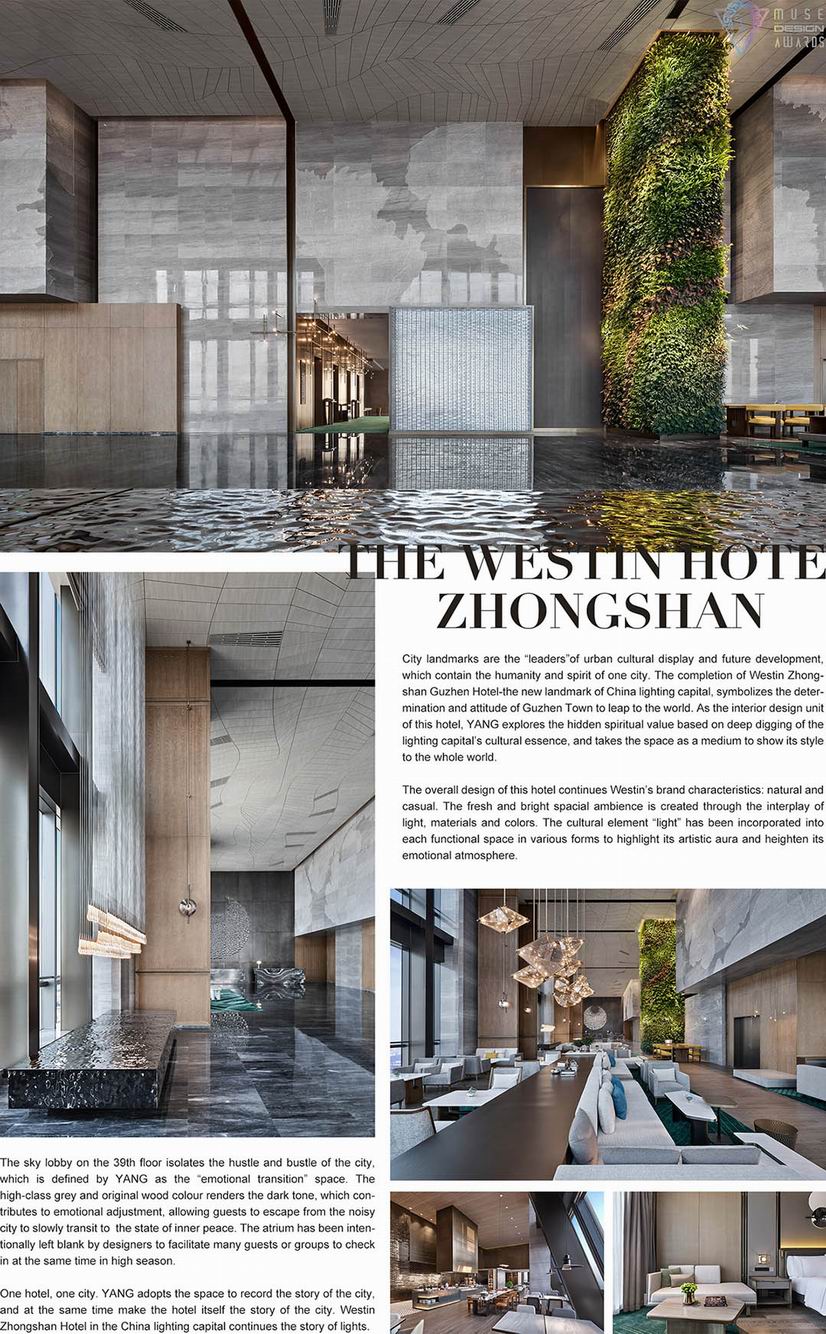 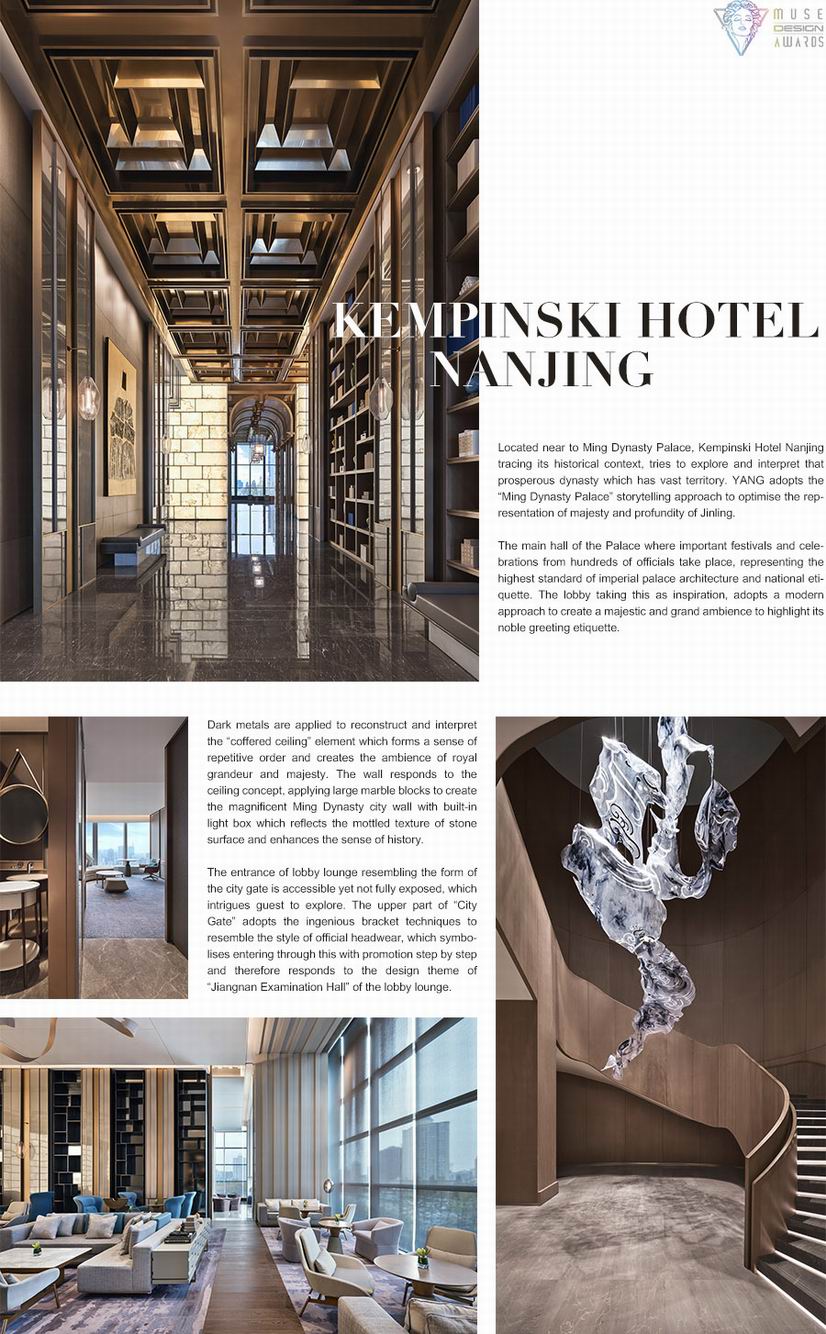