As the highest building in Dongguan, the International Trade Center is at the intersection between the business areas of the eastern and southern parts of the city, which is regarded as the golden belt of the city. On the basis of the urban elite’s lifestyle, YANG’s designer thoroughly explored the cultural essence and spiritual pursuit of the class and combined them with elements of this coastal city such as light, shadow, hills and waters so as to realize a top-notch residential mode on the land of Dongguan. 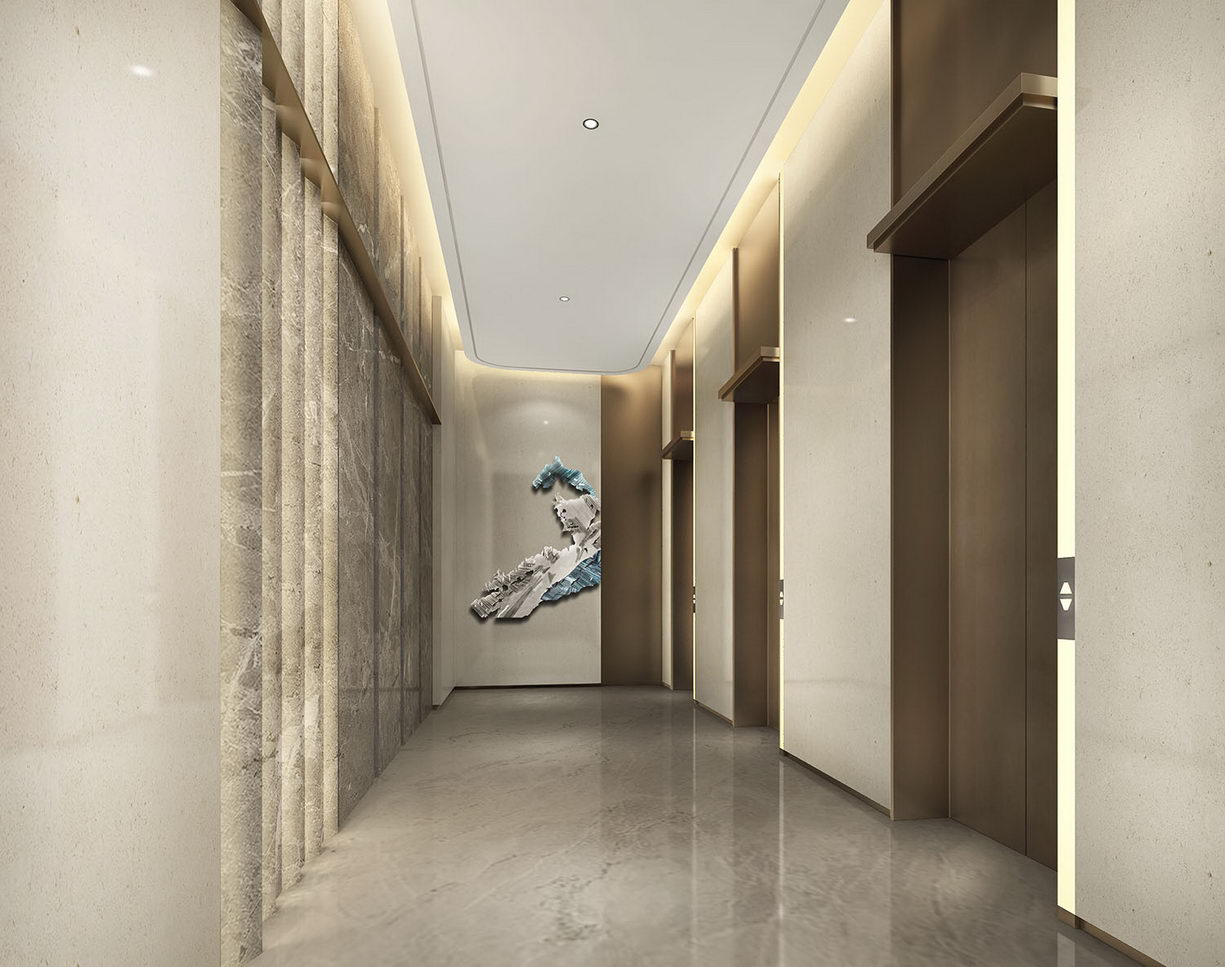 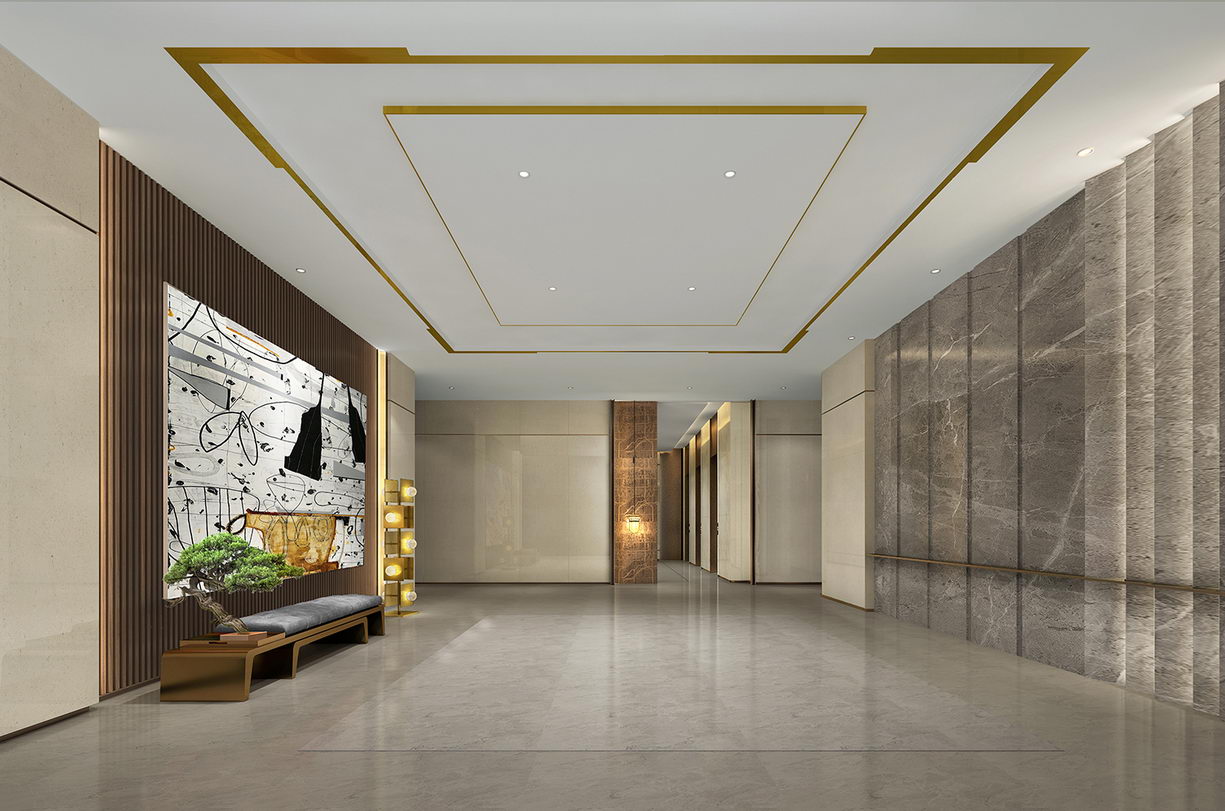 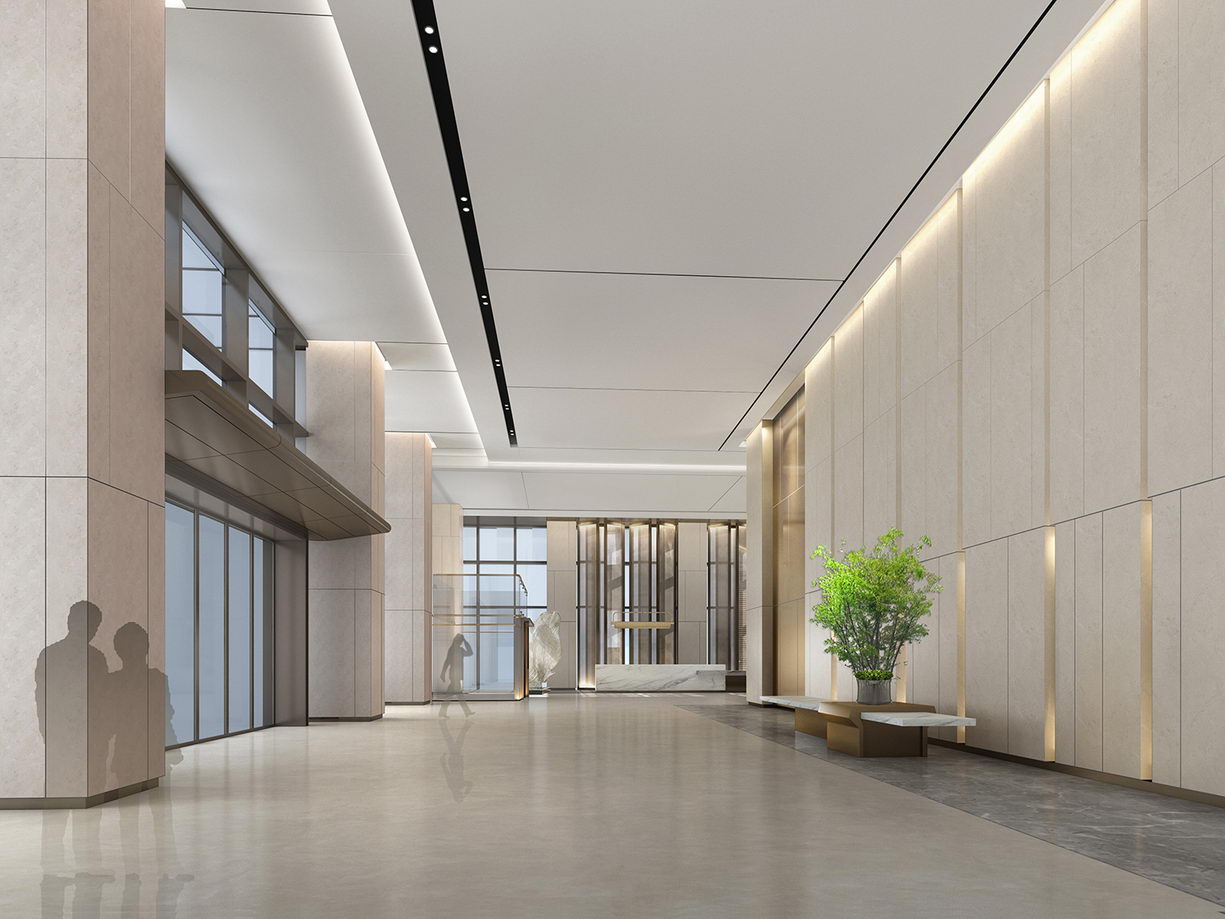 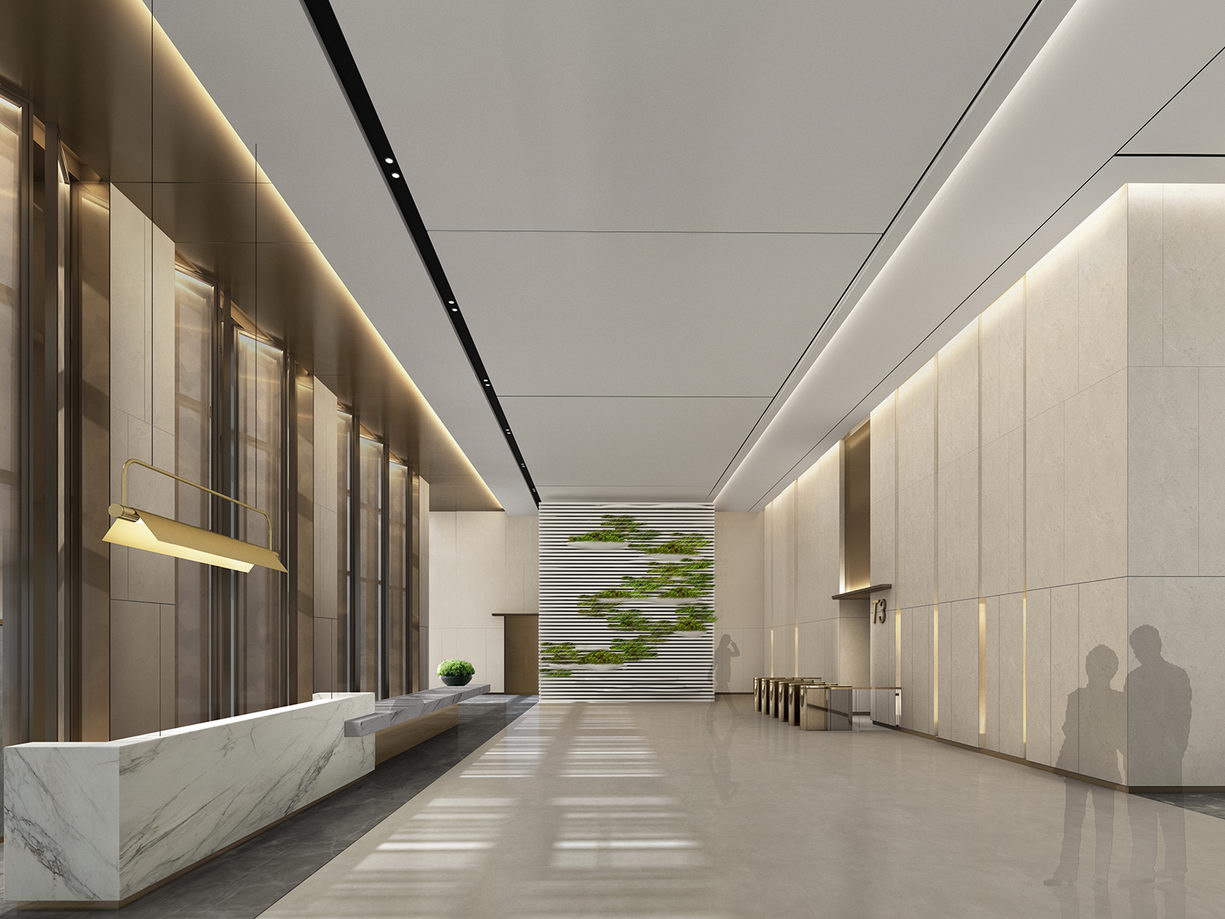